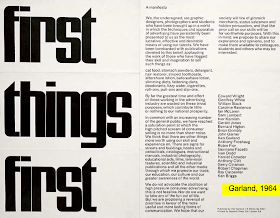 First Things First - 1964 Ken Garland
A celebration of the designer. This also sighs at the exploitation of great talent.
Suggests it is unethical to waste talent 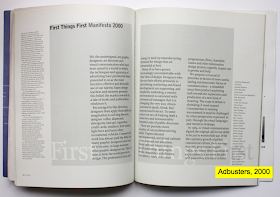 First Things First - 2000 - Adbusters
-This adaption of the previous Manifesto advocates revolution
-The redraft of the original manifesto comes across as more critical to Advertising
-Market/Capitalist system; encouragement that design is about making money and getting a dream job.
-A meaningless consumer system
-Proposing reversal of priorities
-Manifesto has been signed by many successful and wealthy Designers e.g Milton Glazer - however, money is not a concern for them -- this is an unfair blanket judgement. 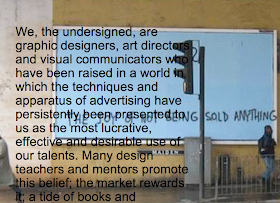 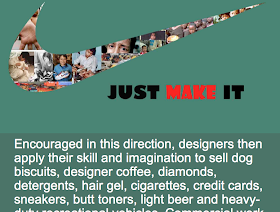 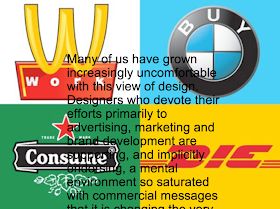 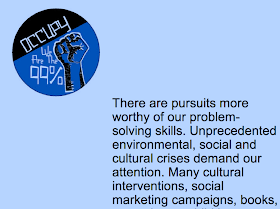 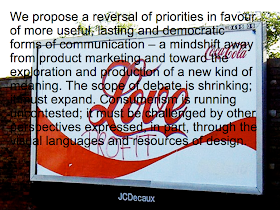 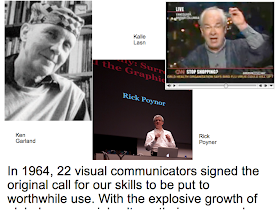 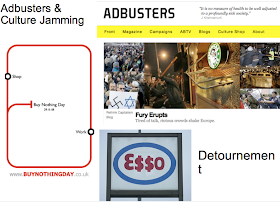 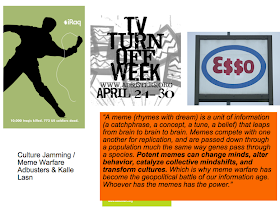 Adbusters & Culture Jamming = 'Meme Warfare'
www.buynothingday.co.uk
Adbusters is similar to a large amount of design seen in the 1970s 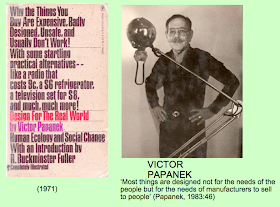 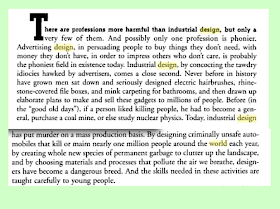 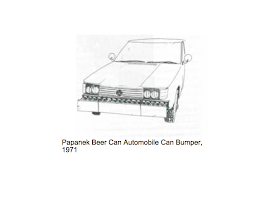 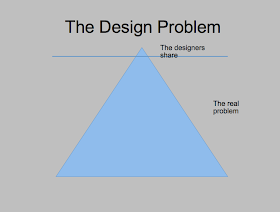 Papanek's diagram suggests there are much larger problems than what Designers address.
He implies that Designers just adjust appearances and continuously re-create new ways to solve a much smaller problem of a consumer system.
______

HOW DO WE DETERMINE WHAT IS GOOD?

Ethical Theories:
1. Subjective Relativism
-There is no right or wrong, therefore I'll just do what I want.
-People decide what is right themselves 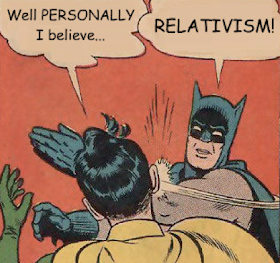 2. Cultural Realism
-Theory suggests what's right or wrong is/was determined by the time or place.
-e.g in this case people may say "Its okay because everyone behaved that way in the 70s" 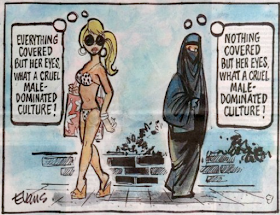 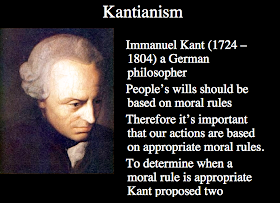 Immanuel Kant - 1724 Photographer
-One of the first people to try and formulate what is ethical or not.
-He formed a list of rules and called these Categorical Imperatives.
-Two formulations of the categorical imperatives:

Act only from moral rules that you can at the same time universalize.
– If you act on a moral rule that would cause problems if everyone followed it then your actions are not moral.

Act so that you always treat both yourself and other people as ends in themselves, and never only as a means to an end.
– If you use people for your own benefit that is not moral 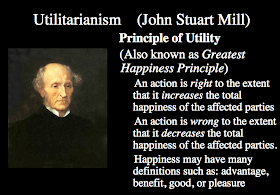 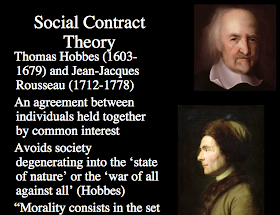 Social Contract Theory - Thomas Hobbes
-If everyone did what they wanted when they wanted, we would all become like animals - continuously  competing against each other.
-This theory suggests that humans are better than this 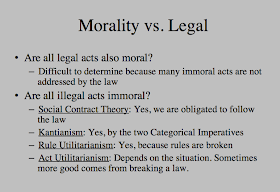 These could provide us with possible solutions to many of the problems that are raised by the ‘First Things First’ manifesto. 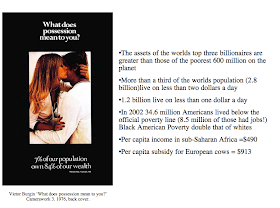